The 2019 Kia Stinger just officially received an IIHS Top Safety Pick+ award, which is the highest honor from the Insurance Institute. However, this award only applies to Stingers equipped with optional front crash prevention and specific headlights.

All the crashworthiness ratings returned with a “Good” rating, and that applies to every version of the Stinger sold here. The forward collision avoidance assist with pedestrian detection is an option on the Stinger, and this combined with trims sporting LED headlight projectors results in the TSP+ rating.

In IIHS forward collision tests, the Stinger successfully avoided collisions at 12 mph and 25 mph. The base halogen projector headlights were rated “Poor,” so watch out for those while Stinger shopping. Interestingly, the IIHS rated the static LED projectors as “Good” and the curve-adaptive LED projectors got lower marks as “Acceptable.” For reference, the curve-adaptive LEDs are found on the Stinger GT2 trim. The IIHS just thinks the visibility with the adaptive LEDs is worse compared to the static units.

We can’t say we’re surprised that the Stinger received the TSP+ award, as it shares a modified platform with the Genesis G70 that received the same rating from the IIHS. The new sport sedan and sportback from Genesis and Kia clearly crash well. That’s always heartening to hear, especially as we continue with the long-term test of our Kia Stinger GT. We love the red bullet of a hatchback, and most recently compared it to a Genesis G70 with the same powertrain. 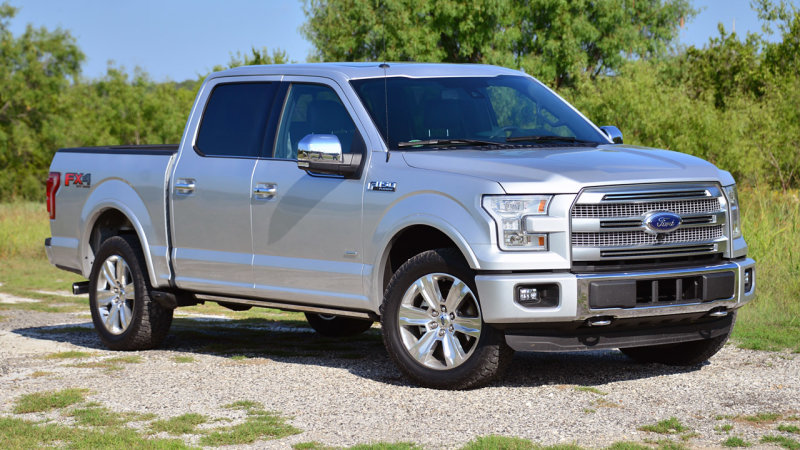 Aluminum Ford F-150 has low insurance losses vs other trucks