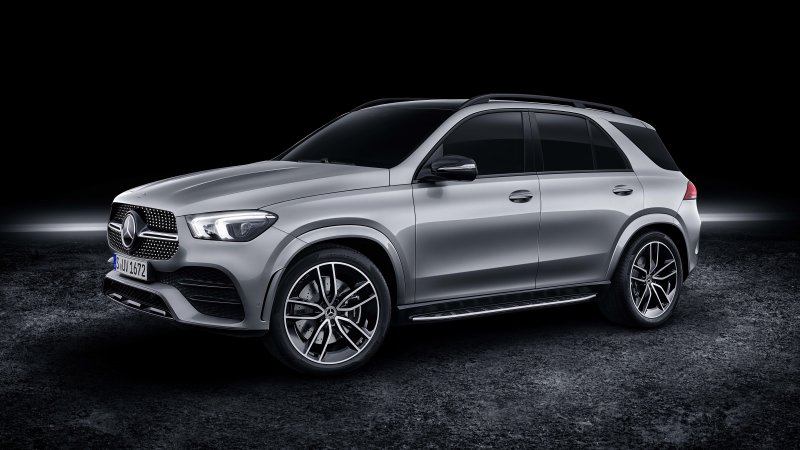 Although the 2020 Mercedes-Benz GLE-Class midsize luxury crossover only launched with four- and six-cylinder engines, it was only a matter of time before a V8 option came along. Somewhat surprisingly, though, the first V8 isn’t an AMG, but rather a regular Mercedes-Benz GLE 580.

Selecting the GLE 580 also brings a few extra standard features. It comes with air suspension, leather and the more aggressive AMG Line exterior package. Naturally, dual 12.3-inch screens and the hydraulic E-Body Control system are available. The crossover goes on sale later this year with a base price of $77,795, which is $15,650 more than the base six-cylinder GLE 450.