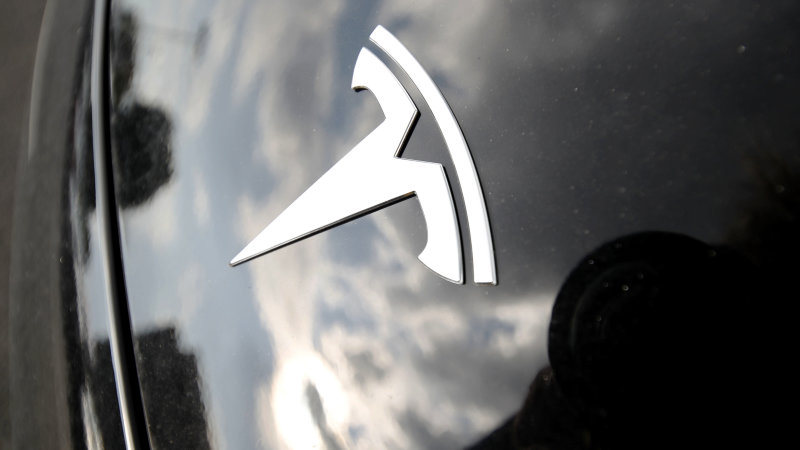 Further falls in Tesla’s share price increase its chances of being sold in the years ahead, Morgan Stanley analysts said on Tuesday, as they slashed their worse-case scenario for the electric car producer to just $10.

The latest of a round of critical notes from Wall Street analysts follows a dive in Tesla’s stock and bonds on Monday, as investors worried about its spending and problems with an Autopilot system that CEO Elon Musk has held out as key to the future of the Silicon Valley firm.

Analyst Adam Jonas said Tesla’s rising debt pile and geopolitical exposure, including the risk that Chinese demand for the company’s cars could suffer, had driven him to slash his “bear-case” valuation to $10 from a previous $97.

Tesla’s stock, which has almost halved in value since last August, closed at $205.08 on Tuesday. Jonas kept his main price target for the stock at $230 and also has a bull-case valuation of $391.

“We believe as Tesla’s share price declines, the likelihood of the company potentially seeking alternatives from strategic/industrial/financial partners rises,” the brokerage said in a note.

“Based on our discussions with auto companies, suppliers, and technology firms, Tesla’s strategic value and technical competency in both hardware and software remains extremely high if not in a league of its own.”

The brokerage retained its “equal-weight” rating on the stock.

Another house, Baird, cut its main price target on Tesla to $340 from $400, but retained an “outperform” rating.

While 10 Wall Street analysts who cover the stock now recommend buying the electric carmaker’s shares, nine are neutral and 12 recommend selling, according to Refinitiv Eikon data. The median price target is $250.19.

The Jammock is a hammock for your Jeep