BMW just did something not often seen in the car industry at the Concorso d’Eleganza Villa d’Este. The German brand re-created a concept car it originally debuted in 1970, called the BMW Garmisch. We fully understand if you don’t know what a Garmisch is off the top of your head, but that’s what we’re here to tell you.

The original BMW Garmisch was a concept designed by Marcello Gandini for Bertone that debuted at the 1970 Geneva Motor Show. If you hadn’t heard before, know that Gandini is the father of the wedge. He’s responsible for legendary cars like the Lamborghini Miura and Countach, Lancia Stratos and many more models than we can name here. Of course, this Garmisch doesn’t look anything like some of Gandini’s better-known work. Despite that fact, it’s still cool as hell.

Re-creating this concept coupe was a difficult task for BMW, as there are nearly no records of the original car. Only a few images of it in 1970 still exist, and they’re mostly in black and white. Still, with those and (now 80 years old) Gandini’s personal memory of designing the car, BMW was able to put together a car that Gandini says is difficult to distinguish from the original.

Why did BMW do this? To pay respect to Gandini as one of Italy’s most influential car designers. “Marcello Gandini to me is one of the grandmasters of car design, and his cars always have been an important source of inspiration for my work,” says Adrian van Hooydonk, senior vice president of BMW Design. “Building the BMW Garmisch for a second time gave us the opportunity to pay tribute to Mr. Gandini, recall one of his lesser-known cars and highlight Bertone’s stylistic influence on the evolution of BMW design.”

Right away, the most distinctive styling element of the car is the strange interpretation of BMW’s signature kidney-shaped grille. Square, glass-covered headlights were also new and different for BMW at the time. The honeycomb mesh design for the rear window is a trademark Gandini design, and it shows up on the Garmisch here, too. BMW used a 2002 chassis to build the original on top of, and it has done the same with this new Garmisch.

A few other neat concept-car touches include the vertically oriented radio, massive fold-out mirror in the drawer-like glovebox and louvers in the C-pillar. The name Garmisch borrows the name of an upper-class German ski village that hosted the 1936 Winter Olympics. Nothing was ever built that directly resembles the Garmisch, but hints of its styling can be found in the 5 Series and 6 Series of the 1970s.

Some parts for this new concept were built using 3D printing technologies, but everything was assembled by skilled craftsmen in Turin, Italy. That happens to be the same place where the original Garmisch was put together before the Geneva Motor Show in 1970. 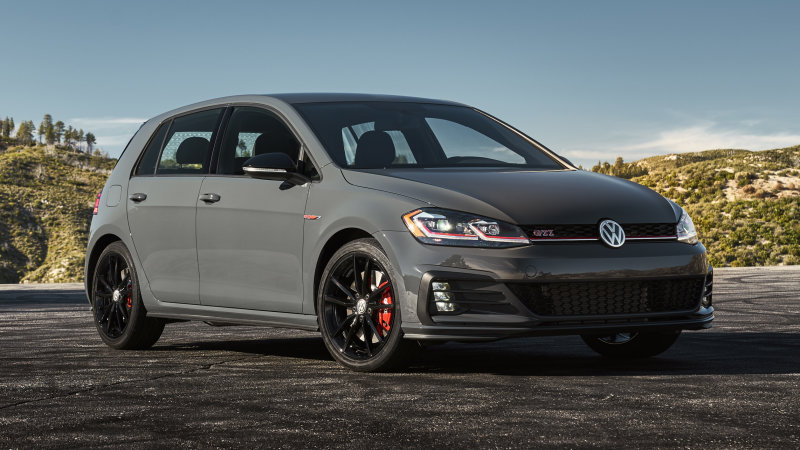