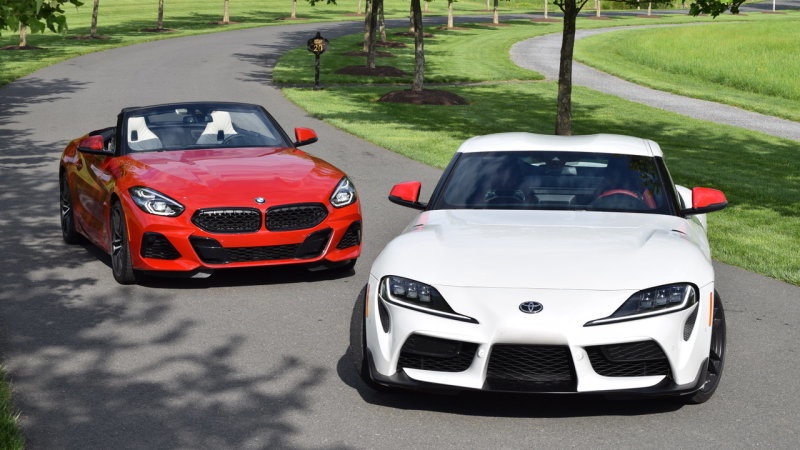 Just when we all accepted that hope for a manual transmission in the BMW Z4 or Toyota Supra was entirely lost, BMW throws us this curveball. Casually tossed into a press release on BMW’s European media website is this small, but also giant, nugget of information.

“The 197 hp four-cylinder petrol engine in the BMW Z4 sDrive20i will be partnered by a six-speed manual gearbox as standard from July 2019.”

Yes, your eyes are working. That does indeed say “manual gearbox.” Now, normally we wouldn’t care all that much about what BMW of Europe decides for a model variant we don’t even get here. However, the Z4’s intimate relationship with the Supra means we’re all over this one.

The Z4 sDrive20i model is the low-output turbocharged four-cylinder version of the roadster. BMW currently doesn’t have plans to sell this car in America, as we’re to get the higher output 30i four cylinder making 255 horsepower and the M40i 3.0-liter turbocharged inline-six that produces 382 horsepower.

We all know that the American-spec Supra is paired exclusively with the 3.0-liter turbo inline-six from BMW that makes 335 horsepower and 365 pound-feet of torque. However, when Toyota revealed the Supra back in January this year, it said that Japan would be getting a low-output 2.0-liter turbocharged engine with 197 horsepower and 236 pound-feet of torque. This engine is also sourced from BMW, and is definitely the same motor that is now going to be paired with a six-speed manual transmission in the Z4.

It doesn’t take a rocket scientist to see where this could be going. Now that BMW has a manual transmission for this car and this engine, it doesn’t seem far-fetched that Toyota could do the same with the Supra. There haven’t been any formal announcements from Toyota, of course, but we’ve asked if there’s anything we should know concerning this news on their end.

BMW pairing a manual transmission with the four-cylinder leaves the door open for Toyota to do the same with its four-cylinder. Since there’s no talk of a manual with the inline-six, we’ll temper our hopes for a manual coming stateside in the immediate future. Chief Engineer Tetsuya Tada told Autoblog at the Supra media launch that a manual transmission was a packaging issue, and we’ll take his word for it.

A manual transmission Supra in other markets seems a distinct possibility at this point, though. Whether Toyota ever decides to bring the four-cylinder to the U.S. could end up being the deciding factor for a three-pedal MkV Supra here.

This decision from BMW to offer a manual for the rest of the world and not the U.S. reminds us of when it did the opposite with the M5 much earlier this decade. BMW gave North America a manual, but made everyone else deal with the dual-clutch transmission. Fast forward to today, and the new 3 Series is not even being offered with a manual here. The decision to offer a manual with the Z4 even in Europe is a bit of a head scratcher, as the vehicles in its small class have all done away with the stick shift. 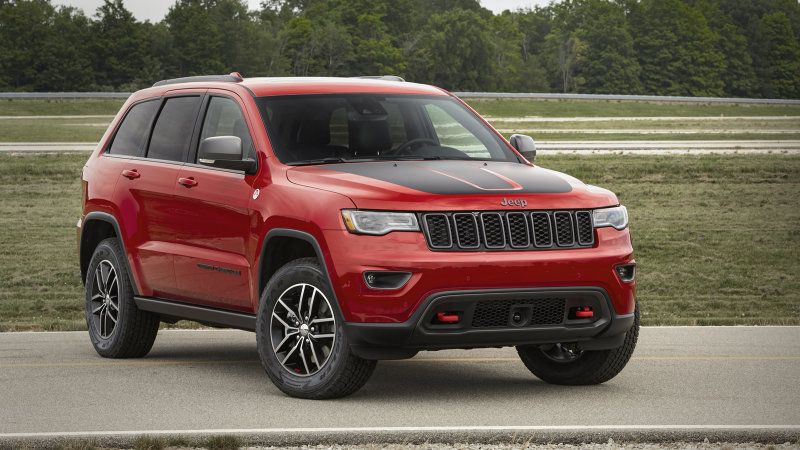 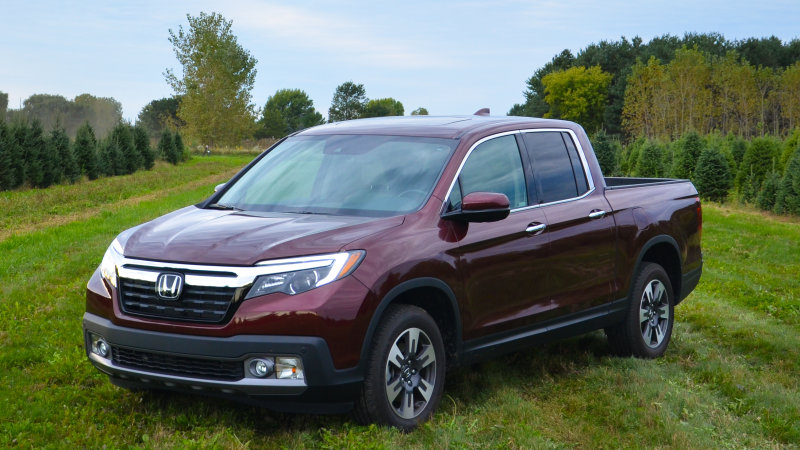 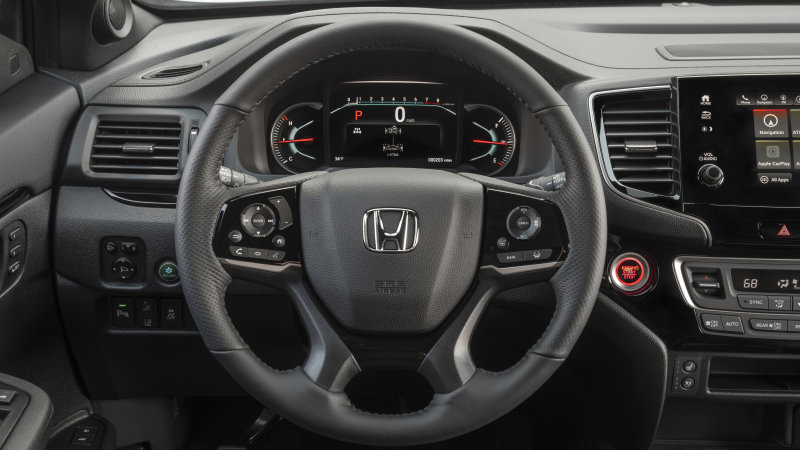 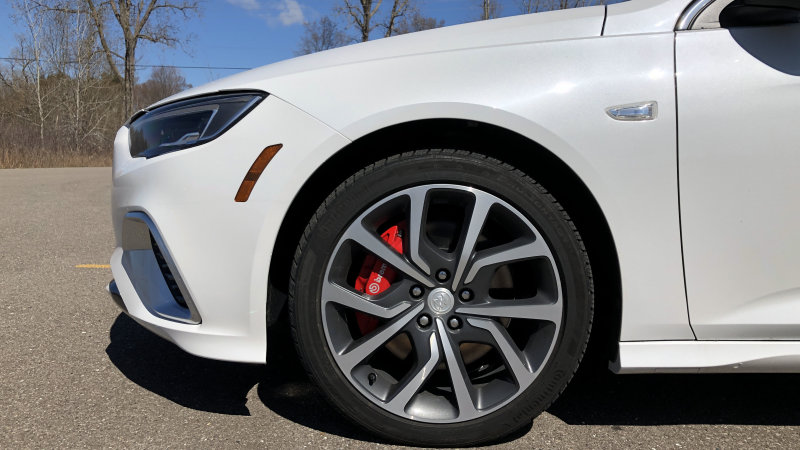 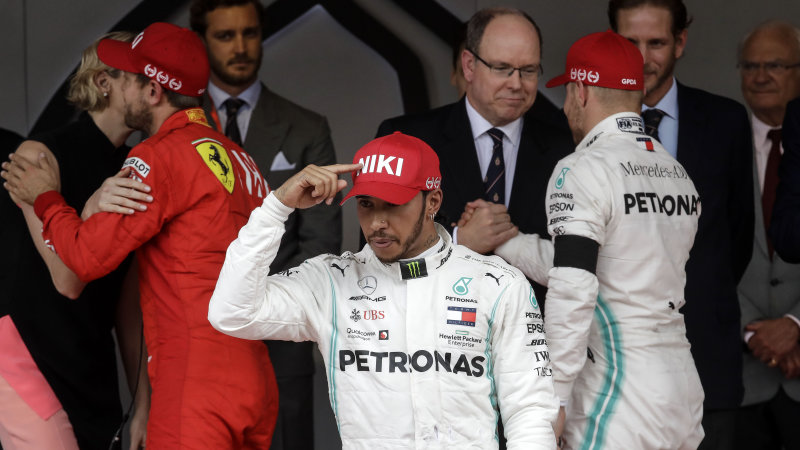 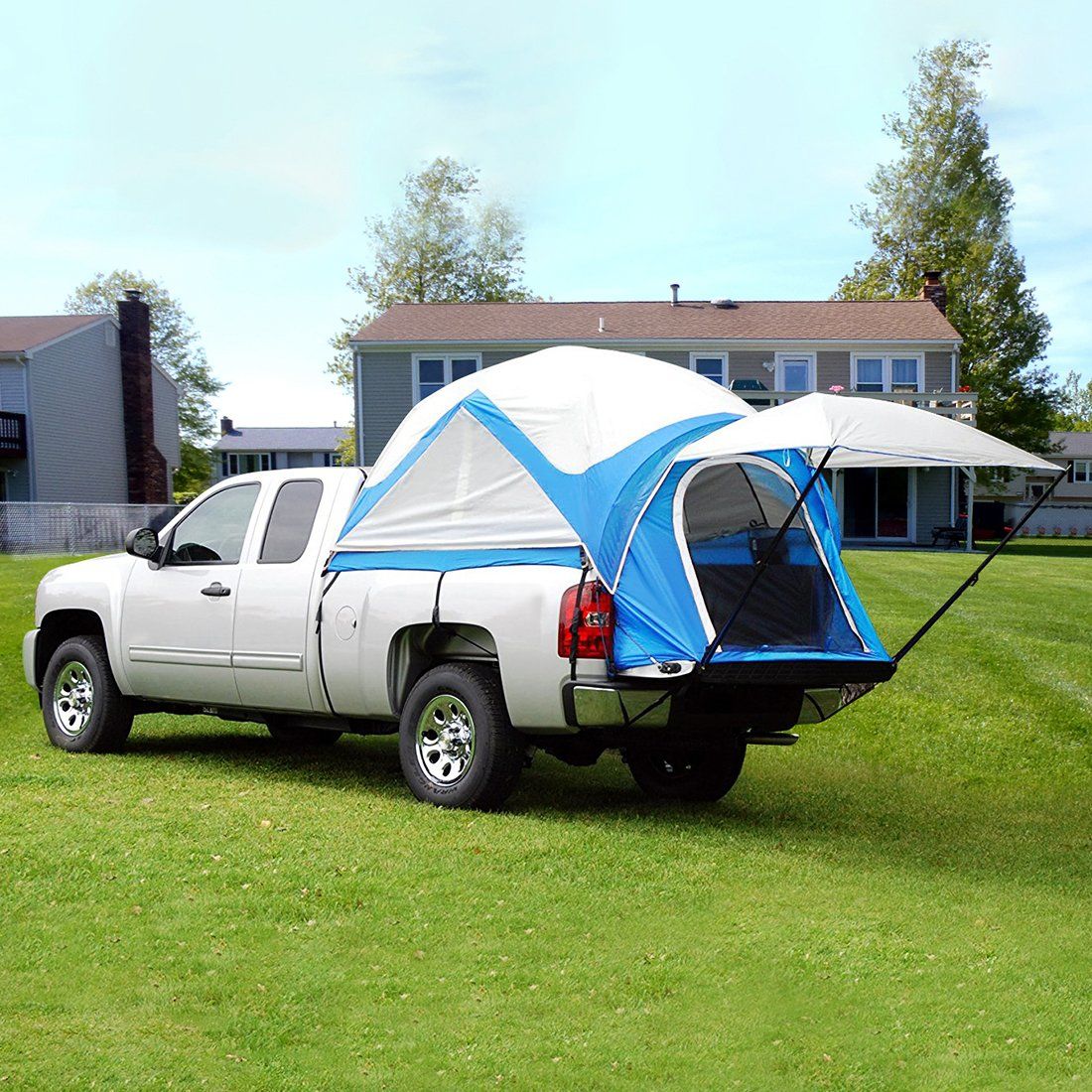