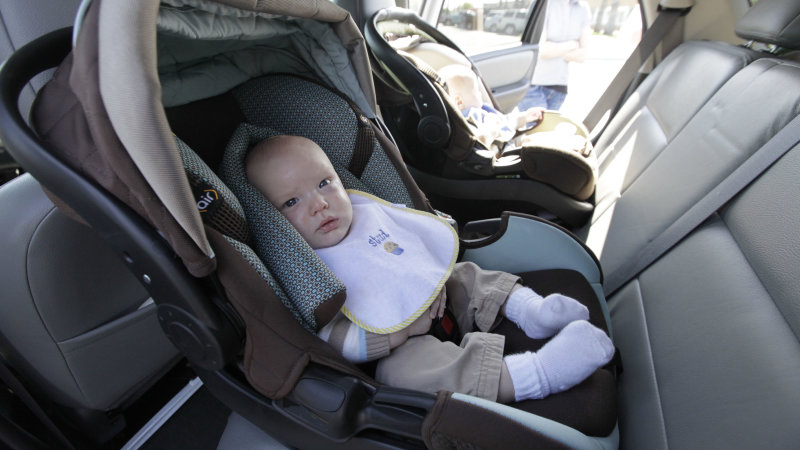 Most infant deaths in car-safety seats happen when the seat is being used as a napping spot, rather than for transportation, a U.S. study shows.

“Car seats are for cars, and they’re not a substitute for cribs or bassinets,” the study’s senior author, Dr. Jeffrey D. Colvin of the University of Missouri-Kansas City School of Medicine, told Reuters Health.

The American Academy of Pediatrics (AAP) advises against letting babies sleep in car seats, strollers and other sitting devices, Colvin and his team note in Pediatrics. But while parents seem to be aware of the AAP’s other safe-sleep recommendations, like putting babies to sleep on their back and not co-sleeping, “what seems not to have got out there as much is that babies not only need to sleep alone and on their back, but also in a crib or bassinet,” the researcher said.

Colvin and his colleagues reviewed U.S. data on 11,779 infant sleep-related deaths in 2004-2014, of which 3 percent took place in a sitting device, such as a car seat, stroller or bouncer. Car safety seats accounted for nearly two-thirds of these deaths, and the sitting devices were being used as directed less than 10 percent of the time.

In many cases, infants had not been strapped into the seat properly, Colvin noted in a phone interview. “What we saw a lot as well was that the infants had been placed in that car seat in the house for hours and hours, and the parent who was supposed to be supervising the child went to sleep.”

Because car seats are safety devices, and the safest place for babies to be while in a car, parents and caregivers may mistakenly believe that the seats are safe for sleep too, Colvin said. Low-income families may be forced to let their child sleep in a car seat because they can’t afford a crib or a bassinet at home, he added.

“All parents, me included, have been guilty of taking a sleeping infant in a car seat out of the car and not wanting to risk waking them up,” Colvin said. “The safest thing to do for a sleeping infant outside of a car is to place them in a bassinet or a crib, but at an absolute minimum, that infant should be directly observed and fully strapped in.” 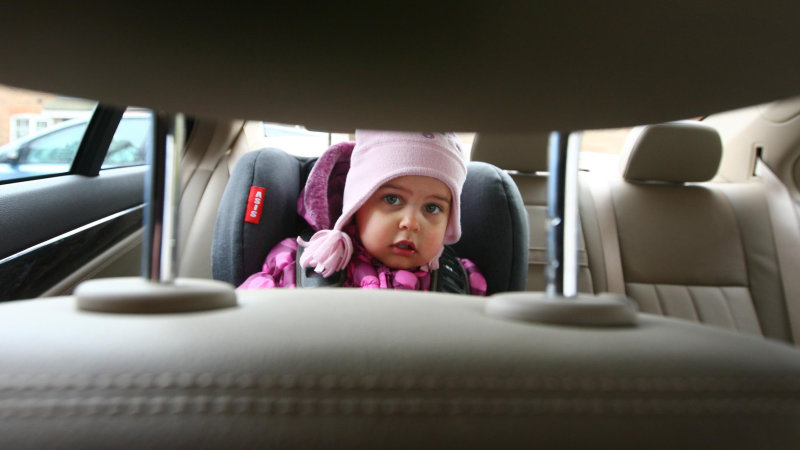