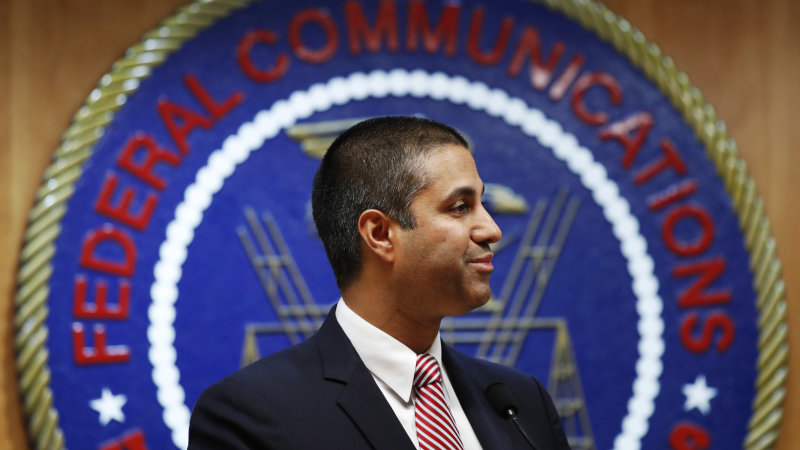 Federal Communications Commission Chairman Ajit Pai on Wednesday delayed plans to begin in June a comprehensive review of a valuable band of spectrum reserved for vehicles to communicate with one another.

Pai on Tuesday had called for the FCC “to take a fresh look” at the largely unused 75 megahertz of spectrum in the 5.9 GHz band. This was reserved in 1999 for automakers to develop technology to allow vehicles to exchange data about their location, speed and direction to help avoid accidents, among other things.

The delay complied with a request from U.S. Transportation Secretary Elaine Chao for more time before the commission takes up the 5.9 GHz matter, FCC spokesman Brian Hart said.

A spokesman for Chao declined to comment, but the department has previously said it is essential for public safety that the spectrum be reserved for the auto industry. Called Dedicated Short Range Communications (DSRC), the technology could eliminate hundreds of thousands of annual car crashes, automakers and regulators say.

NCTA – the Internet & Television Association, which represents major cable and content companies like Comcast Corp had praised Pai’s call for review. The group has urged the FCC to open the spectrum band to Wi-Fi use, saying it was “too valuable to our country’s economic future to allow it to go unused any longer.”

On April 26, Toyota announced it was halting plans to install DSRC technology on U.S. vehicles, saying it needed to see additional “federal government support to preserve the 5.9 GHz spectrum band for DSRC.”

Automakers have been divided in the United States over whether to proceed with the DSRC system or use a 4G- or 5G-based system, with General Motors moving forward with DSRC.

In December 2016, the U.S. Transportation Department proposed to mandate DSRC in all new vehicles, but the Trump administration has not acted on the proposal. (Reporting by David Shepardson; Editing by Cynthia Osterman) 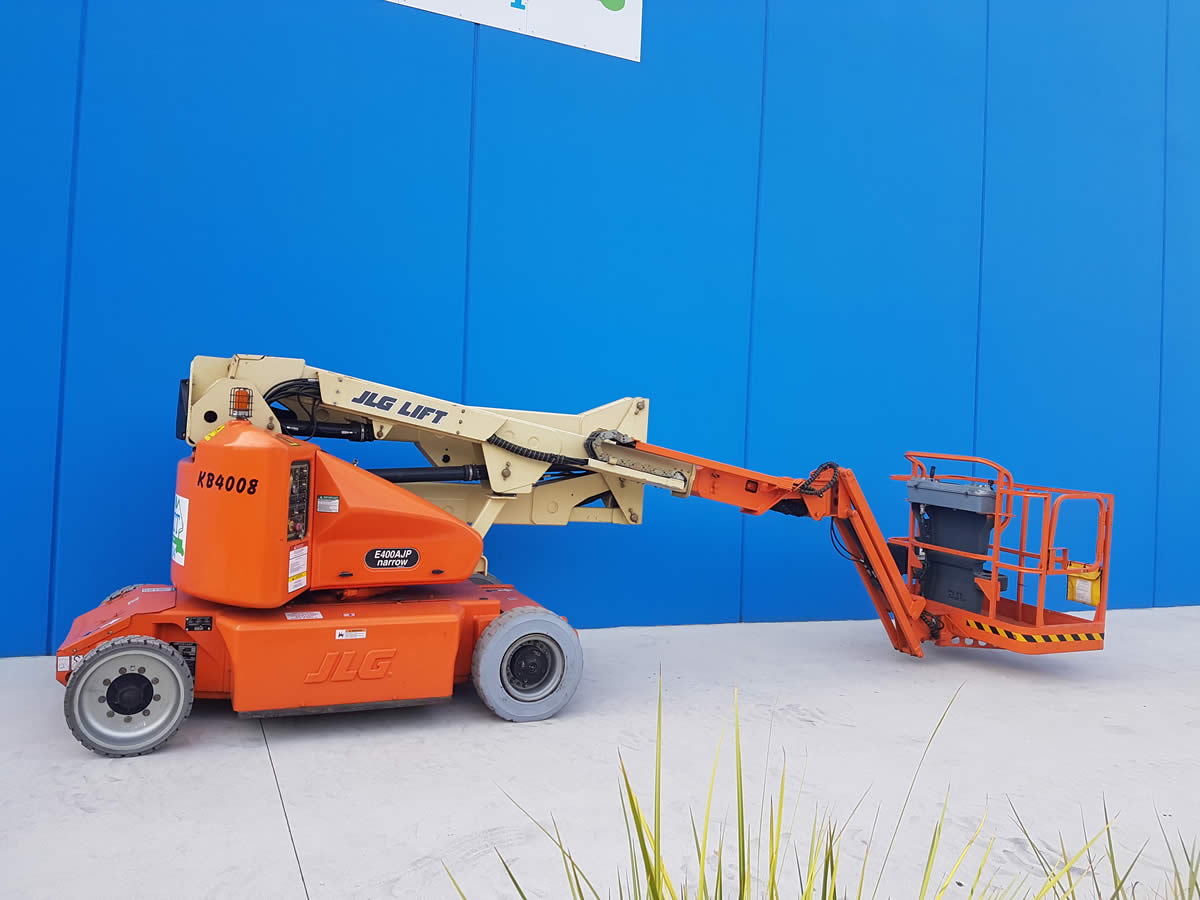 Which are the various benefits of Knuckle Boom Technology?

What to know when Buying used storage racks for factory 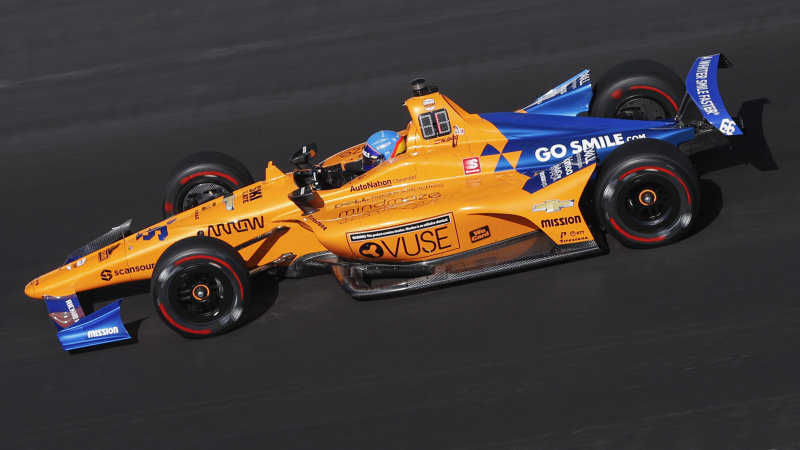