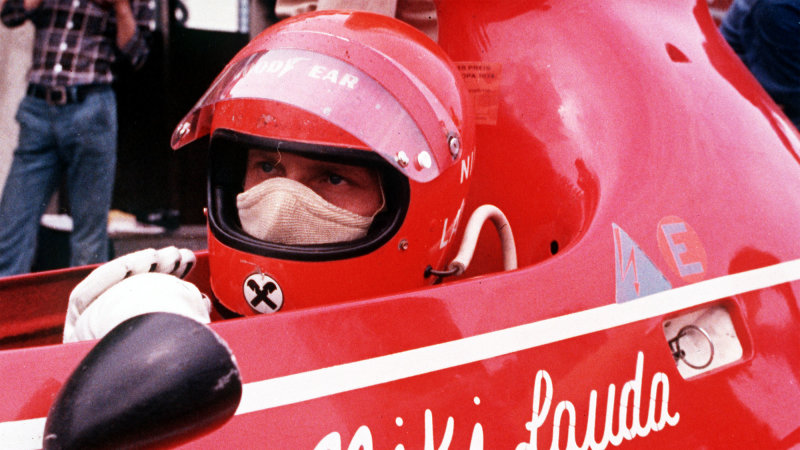 INDIANAPOLIS – The heartbreak of Niki Lauda’s death has washed over the Indianapolis 500 paddock this week but there are no formal tributes planned to honor the three-time Formula One world champion, IndyCar said on Friday.

Although Lauda never raced IndyCar, the Austrian touched many lives across the North American racing scene, from team owner Roger Penske to the polesitter of Sunday’s Indianapolis 500, Frenchman Simon Pagenaud.

Lauda, one of the sport’s greatest heroes, died on Monday in hospital in Zurich at the age of 70, plunging Formula One into a week of mourning in the run up to Sunday’s Monaco Grand Prix.

Ferrari said they would honor their late champion, who won two of his titles with the Italian team while McLaren, with whom the Austrian won his third title in 1984, and said they would also have something on their cars.

Mercedes, where Lauda was non-executive chairman, will wear black armbands and have a tribute on the famed Silver Arrows cars.

IndyCar told Reuters it currently has no plans to pay homage to Lauda during Sunday’s pre-race ceremonies and is not aware of any team preparing tributes.

While the outpouring of grief has been more private at the Brickyard, it is no less heartfelt.

Penske, who owns IndyCar’s most successful outfit and operated a Formula One team in the mid-1970s racing against Lauda, told Reuters he was devastated by news of the Austrian’s death.

“I’ve known Niki for so many years and he has always been a winner,” said Penske, whose last victory as an F1 owner came in 1976 on Lauda’s home track at the Austrian Grand Prix.

“He’s a guy you could call anytime and he has been a friend and it is just so sad to see him leave the sport and my thoughts and prayers are with his family.”

Pagenaud, who drives for Penske and will start Sunday’s race from pole, said on Twitter that Ayrton Senna may have been his childhood idol but he always felt more like Niki Lauda.

“Niki Lauda was a pure example of hard work pays off! My Hero and I wish I was a Senna but I often think I was born more like a Lauda! Thank you Niki,” tweeted the Frenchman.

Bravery is the currency that will get you onto Victory Lane at the Brickyard and for many of the 33 drivers on the starting grid on Sunday there was none braver than Lauda.

The Austrian suffered horrific injuries in a fiery crash at the Nuerburgring in 1976 yet weeks later was back in his Ferrari.

Canadian Robert Wickens, who was left paralyzed in a near fatal crash at an IndyCar race at Pocono last year, has used Lauda as motivation to get back on his feet and into a race car.

In contrast, Dario Franchitti, a three-time Indy 500 winner, said it was Lauda who convinced him not to return to the cockpit after a 2013 crash left him with fractured vertebrae, a broken ankle and a serious concussion.

“I was fortunate to spend a little bit of time with him, he gave me some advice about the temptation to get back in a racing car and he put it in his usual blunt way and I took that advice,” said Franchitti.

“When I was a kid, when I was five-years old, I wanted to be Mario Andretti and Niki Lauda that was my dream.

“Spending that time with him was special.” (Words by Steve Keating. Editing by Toby Davis) 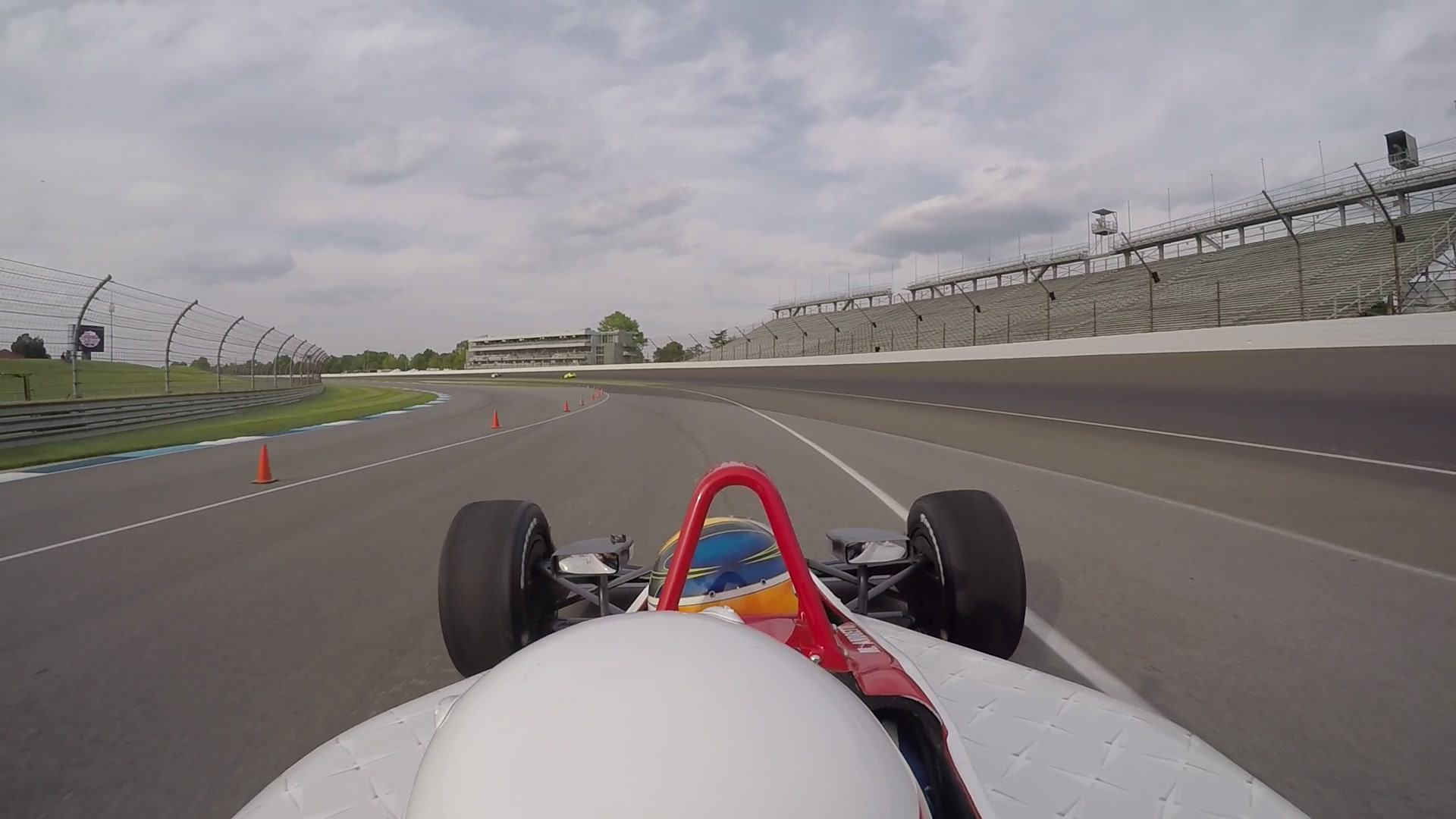 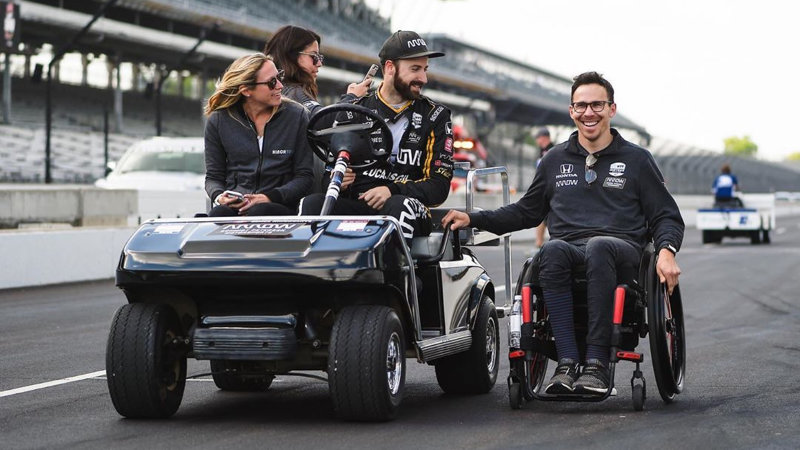 McLaren vows to learn from their Indy blunders and return stronger