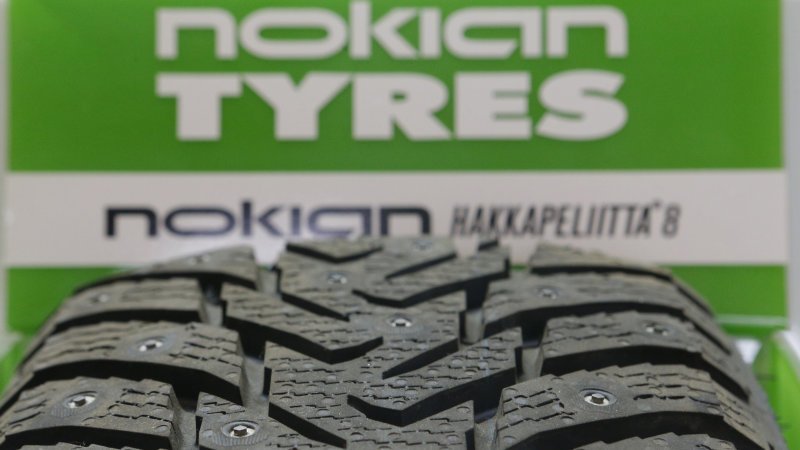 HELSINKI, Finland — Finnish tire maker Nokian Tyres expects its new U.S. factory in Tennessee to help it double its sales in North America, especially by expanding its all-season tire sales in the region, the company said on Thursday.

The company, which has previously concentrated mostly on winter tire sales in Russia and Europe, said the new facility would allow it to seek growth in the significantly larger all-season tire market in North America.

Two years ago Nokian, which currently has a large plant in Russia and a smaller one in Finland, announced an investment of $360 million in the new production facility in Dayton, Tennessee, set for startup in the latter half of this year.

“Our goal is to double our sales in North America within five years,” the company’s chief executive Hille Korhonen told reporters in Helsinki.

The new factory is expected to cut delivery times in North America to weeks and eliminate the need to hold large inventories, Mark Earl, Vice President in charge of Americas, said.

“Our current 120 to 180 day lead time from our Russian factory to North America is difficult to manage,” Earl said.

Previously the company sold only winter tires in North America, mainly in Canada and some northern U.S. states, but has gradually ramped up its all-season tire sales.

Earl said the total retail tire market amounted to 240 million units a year in the United States alone, with Nokian holding just a 1% share at the moment.

“There is a lot of room in the market for a company like us,” Earl said, adding the plan was to concentrate on larger tire sizes and models for premium cars.