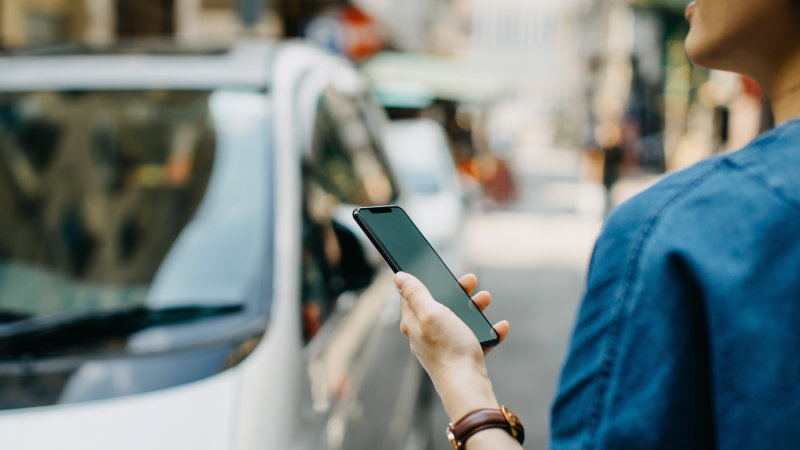 It’s one thing to be alarmed by the surprising amount of germs to be found in a ride-share car, but there’s another health and safety aspect to jumping into an Uber or a Lyft. As Consumer Reports found out, a significant number of ride-hailing cars have not had their recall work done.

CR went through the records of 94,000 vehicles on both coasts, in the NYC and Seattle areas, and found out that one in six Uber or Lyft cars has unaddressed safety defects. The issues include the notorious Takata recall as well as fire hazards or sudden power loss, depending of the vehicle. Some vehicles have several open recall tickets simultaneously, as many as eight in one case.

The article notes that the rate of open recalls is roughly the same as the estimated rate for all vehicles on the road, and there is no certainty whether any open recall has caused injury to ride-hailing customers or drivers, but while it’s certainly crucial to repair a private car that’s not being used for Uber driving, any ride-hailing car should at the very least have the recalls addressed — just like regular taxi cabs. 1,274 of the reviewed vehicles were found to have potentially dangerous Takata airbags still fitted.

Consumer Reports states that neither Uber or Lyft has taken the necessary steps to ensure open recalls are being taken care of — Uber told CR it encourages and reminds drivers to get their recall work done, blocking vehicles that have been issued “DO NOT DRIVE” tier NHTSA warnings, but CR says this accounts for only a thin percentage of all vehicles with open recalls. CR also noted that some of the vehicles it checked were older than the accepted age for ride-sharing use.

CR quotes Jason Levine, executive director for the Center for Auto Safety: “Uber and Lyft have the ability to have zero recalled cars on their platforms at the push of a button. […] They both claim to be technology companies yet refuse to use that technology to take this obvious step to decrease the danger from unrepaired recalls on their drivers and customers.”

In addition, CR attempted to access the VINs of Chicago-area cars to review their recall statuses, but the City of Chicago denied CR‘s request, saying the disclosure of VIN information could cause “competitive harm.” Meanwhile, NYC publishes a list of VINs affiliated to ride-hailing, and King County in Washington had no problem giving up the data.

While it’s not extremely likely that a Uber or Lyft driver would gladly reveal whether their vehicle has an outstanding recall, CR recommends that passengers check the VIN via the myCarfax app to make sure it’s safe to ride in.

If the companies do not enforce the recalls getting taken care of, it’s only down to the drivers to make sure their vehicles are actually roadworthy — and with pressure from the platforms to keep downtime to the minimum, recalls might not be the first thing on a driver’s mind. 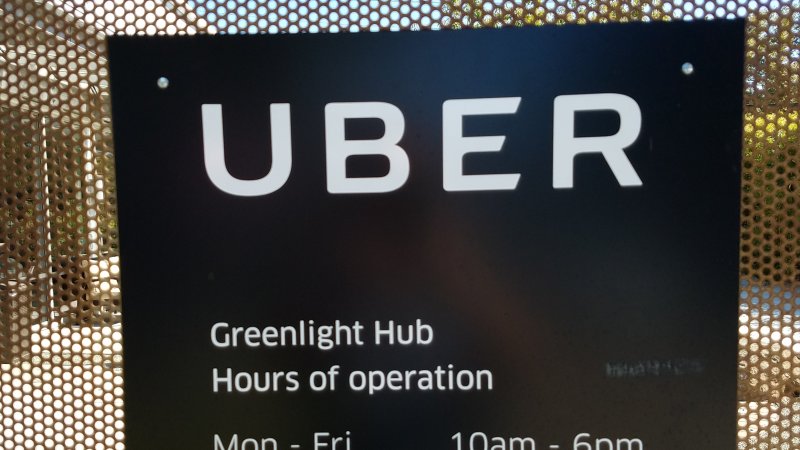 How do I drive for Uber and Lyft?