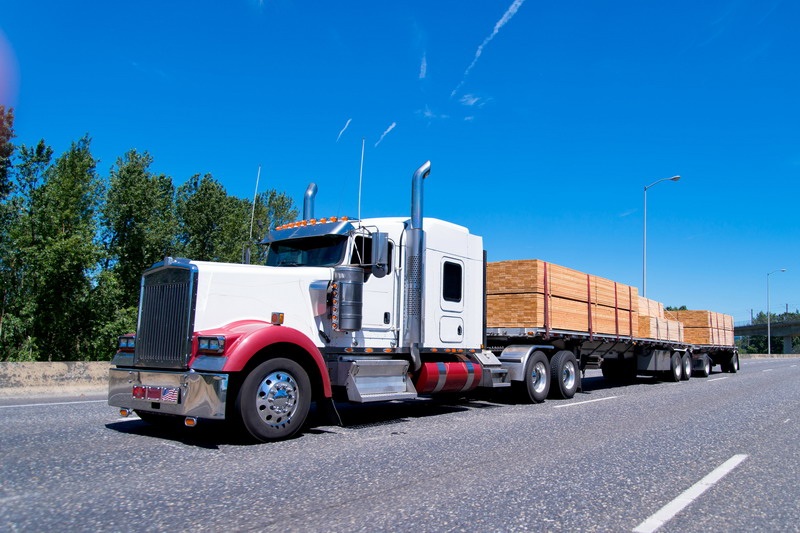 Of course, there are reefers and tankers as well. There are car haulers for transporting everything from new cars to classics. But the open deck trailer is the most versatile of them all. It is the trailer shippers rely on when nothing else will do.

Most of us are familiar with open deck trailers in the form of straight flatbeds. These are trailers with a single deck running the entire length. Everything is at one level. Essentially, a straight flatbed gives a shipper a level platform on which to haul all sorts of things.

Common flatbed loads include things such as construction materials and light machinery. You might see one trailer carrying roof trusses to a construction site while another is following behind with paver stones. Another truck a few miles up the road might be hauling steel pipe or giant spools of industrial cable.

All of this cargo has to be secured tightly in place prior to transport. Suppliers like Ohio-based Mytee Products furnish truckers with everything they need. Truckers can use chains, straps, winches, and a range of other tools to keep cargo from moving.

An open deck trailer that is not a straight flatbed is classified as a step deck. The name comes from multiple deck levels that resemble steps. Step decks come in multiple configurations for different purposes.

Double drop trailers are generally used to haul loads that are unusually high. Building a lower deck at the center of the trailer accommodates for the extra height while the two higher decks leave plenty of room for wheels at the rear and the hitch mechanism at the front.

Side loading is only one of the many advantages of open deck trailers. Another advantage is flexibility. Because you are dealing with a wide-open platform, shippers are afforded more choice in the kinds of loads they can put on open decks. Take the previously mentioned roof trusses for example. You could not haul them in a dry van. With a flatbed, hauling them is a piece of cake.

Step decks are highly configurable as well. Drivers can add certain accessories when loads require it. For example, a side kit can be deployed when a shipper wants the added protection of a soft wall with a tarp. And in terms of securing cargo, flatbeds have multiple anchor points all the way around. There is just about no configuration that isn’t manageable on an open deck trailer. 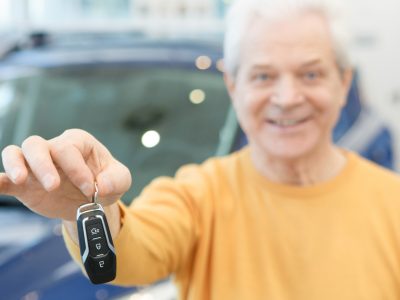 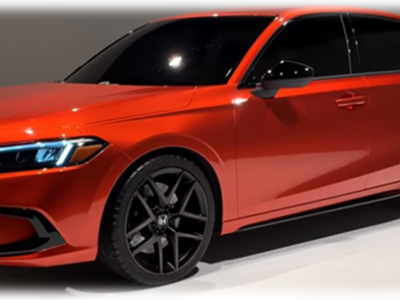 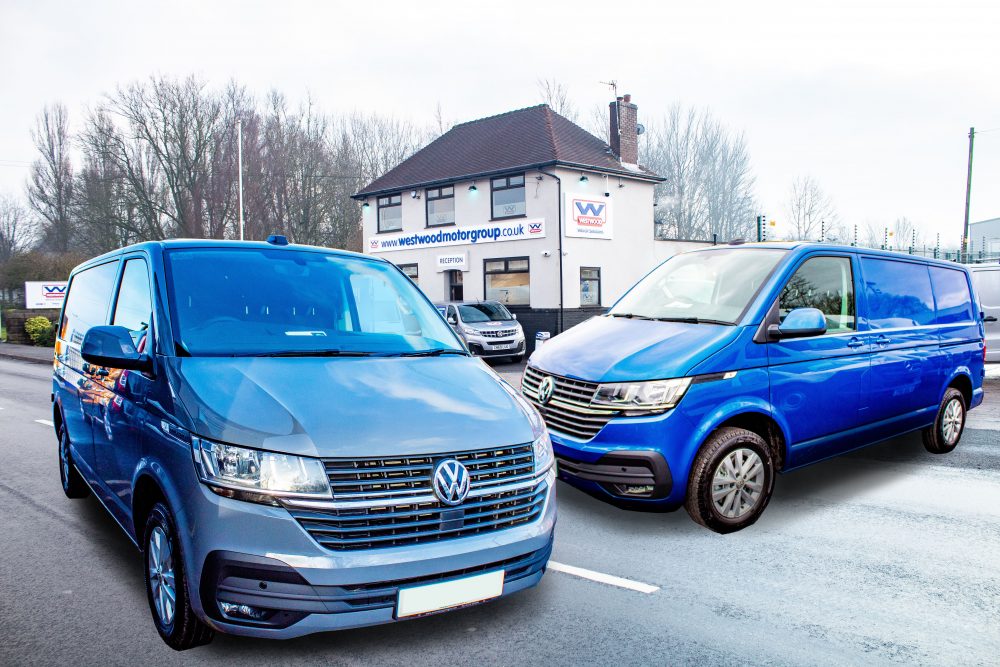