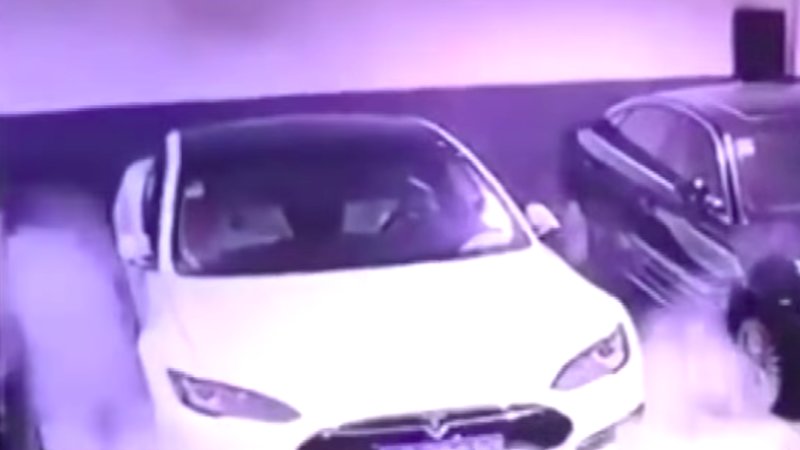 Tesla said on Wednesday that it will issue a software update for its Model S sedan and Model X crossover following two recent fires in Shanghai and Hong Kong. “Out of an abundance of caution,” Tesla says, the over-the-air updates will “[revise] charge and thermal management settings.” These updates will “help further protect the battery and improve battery longevity,” Tesla added.

Hong Kong’s Apple Daily newspaper reported on Tuesday that a Tesla caught on fire in a shopping mall parking lot after it had been parked for 30 minutes. That came three weeks after a video on Chinese social media showed a Model S explosively burst into flames in Shanghai (see the video above). Tesla sent teams to investigate each incident.

According to Reuters, there have been at least 14 Tesla fires since 2013. Unlike these two recent conflagrations, most of those followed a crash. 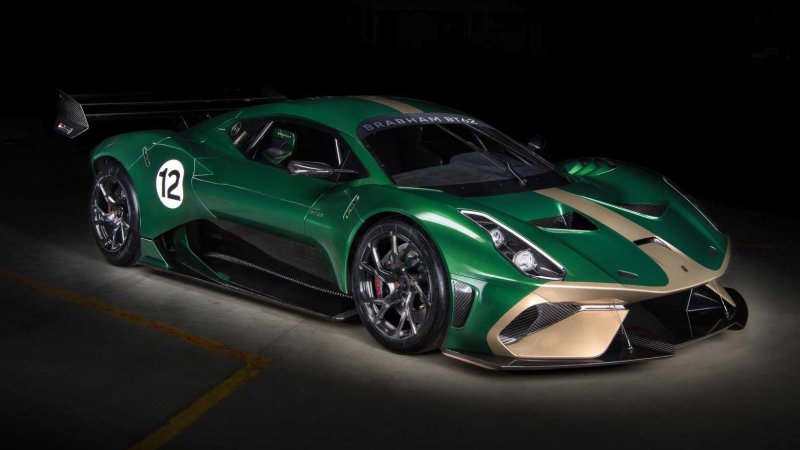 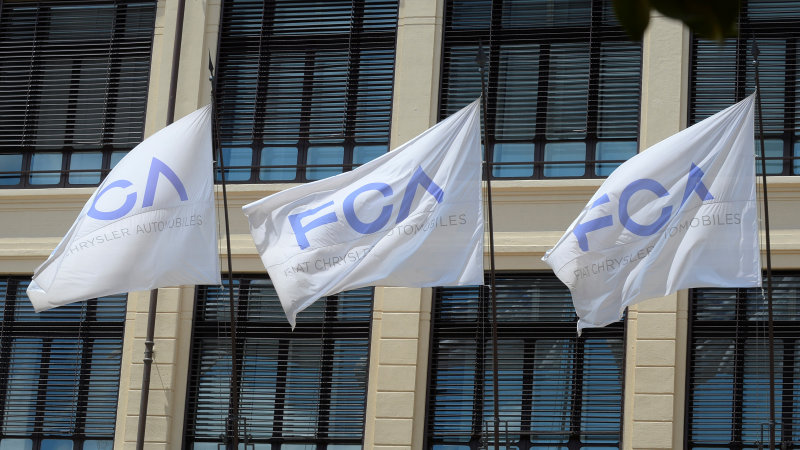 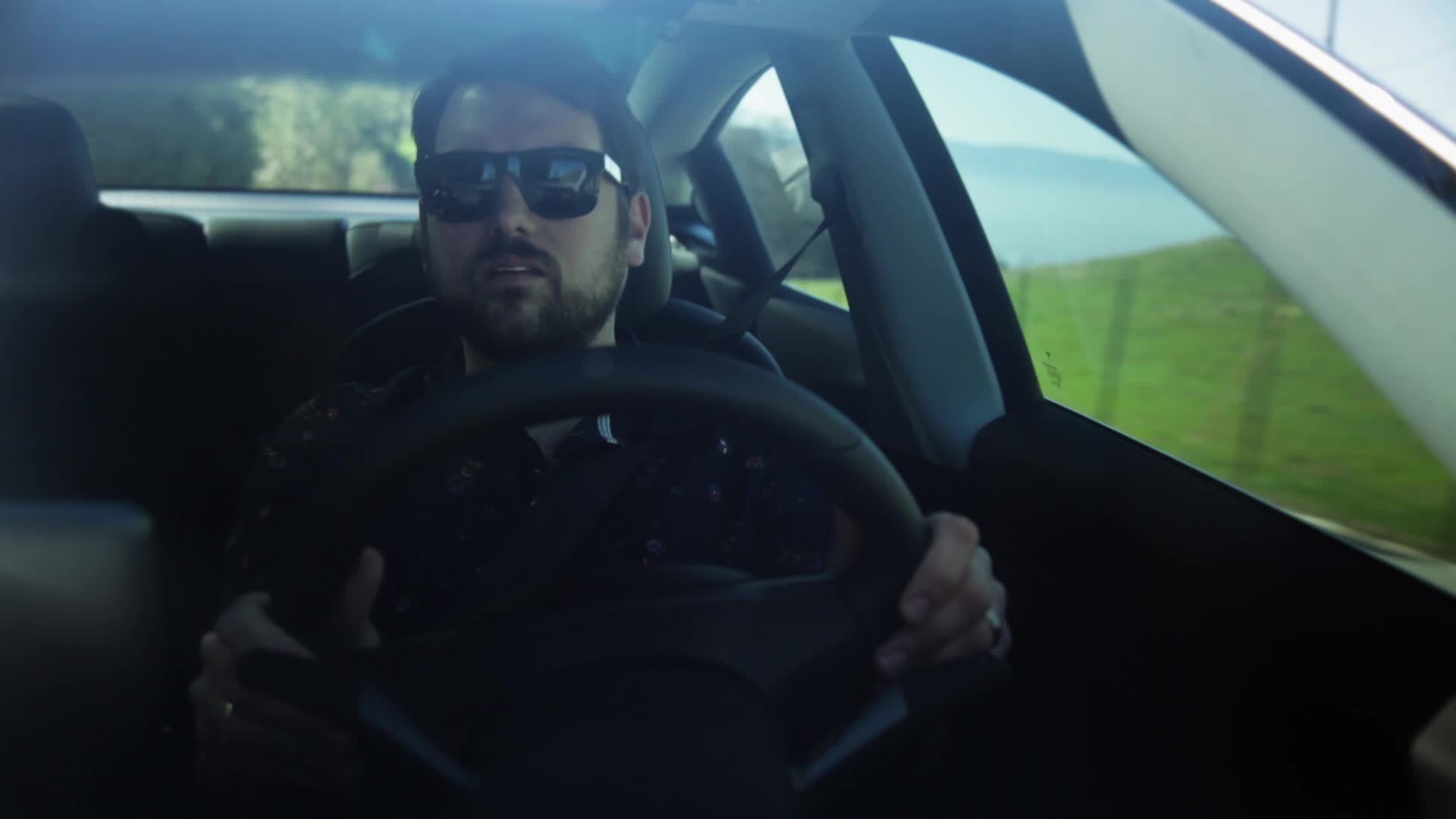 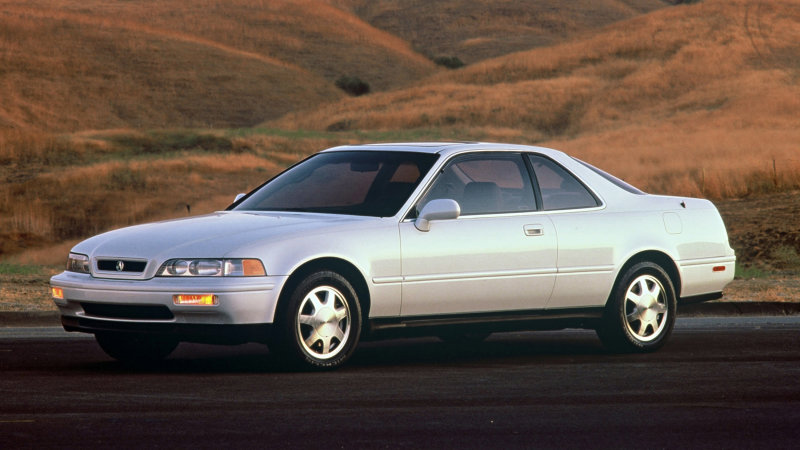 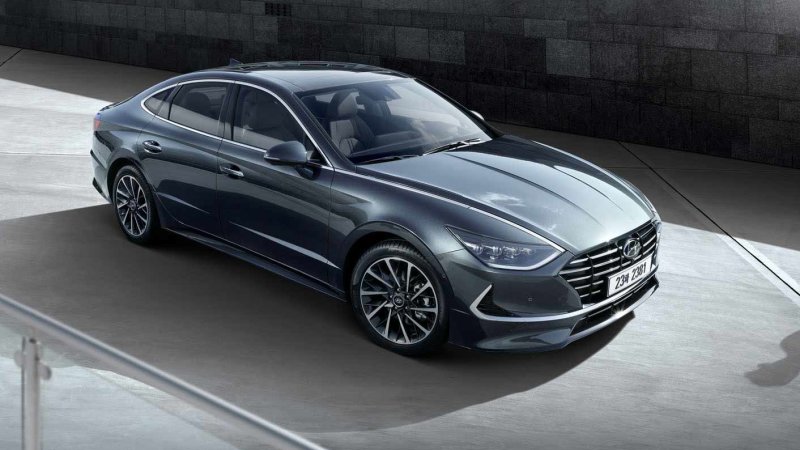 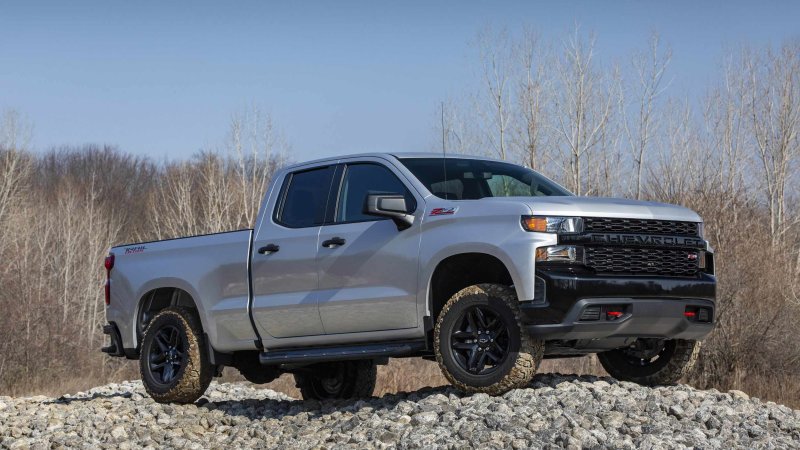