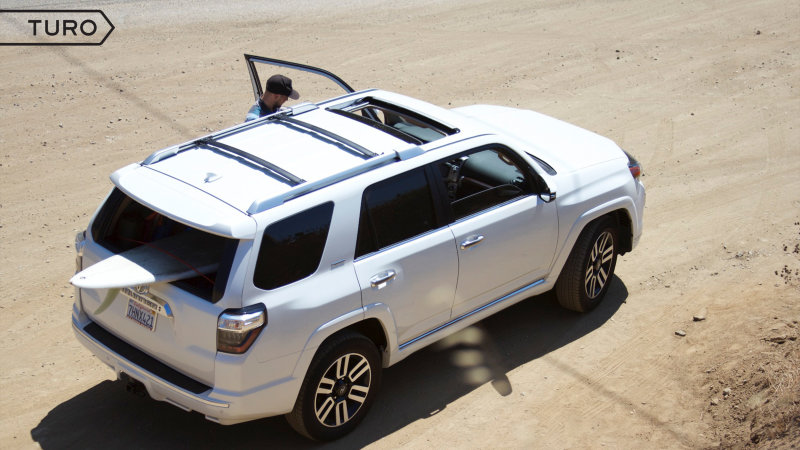 What it means to own a car is changing for a lot of people. Car-sharing and ride-hailing services are on the rise, allowing people to use or offer up their vehicles beyond their own personal needs. That changes the way people need to insure their vehicles, too, especially when many of the miles a car accumulates might be with someone besides the owner behind the wheel. Turo, one of the leaders in car-sharing, has partnered with Metromile, a pay-per-mile insurance company, for a special policy tailored for Turo hosts.

It works basically the same way as other Metromile policies, meaning you pay insurance based on the miles you drive. The difference is that you don’t pay for the miles the car accumulates while it’s being driven by someone else through Turo. Turo’s insurance policy covers vehicles while they are being used by Turo users, so this helps hosts avoid paying for redundant coverage, presumably saving money.

Metromile tracks mileage using its Metromile Pulse device, a meter that plugs into your car’s OBD-II port, meaning cars built before 1996 won’t be compatible. Metromile does collect data using the device (a concern with any third-party device that plugs into your car), though it claims the data is secure and won’t be sold to anyone. That might be a bridge too far for some users, though it does allow Turo hosts to check things like fuel economy and engine codes.

The service is rolling out first in Illinois, soon to be followed by California, Washington, Oregon, Virginia, New Jersey, Arizona and Pennsylvania. Turo says 40% of its hosts live in those eight states.

The Cheapest New SUVs You Can Buy in Every Segment